Development on stage 4 is complete 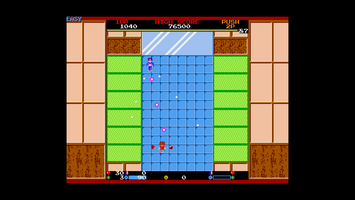 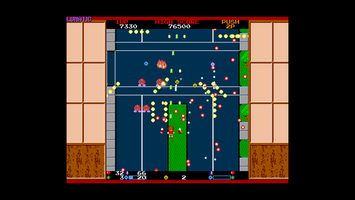 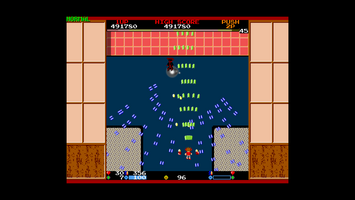 Greetings players. We hope you're having a good day. Yesterday, development on stage 4 was completed. We're halfway there! If I can dedicate two weeks to a full stage, we could get the game done by the end of May.

Thanks to a campaign we did with Spanish PR company Super Indie Games, we happened to get 60,000 impressions within the first week of release. That is super! We want more and more players to play the Chuhou Joutai 2: Paraided! demo; some of the best recommendations is to spread the word of our game on your personal website (such as a blog). The people at Super Indie Games are really convenient on getting a game to a large audience. You load up a campaign with money and off it goes.

The use of a new art direction actually worked. We were able to get the game out to more and more people who appreciate anime-themed games. The use of an oriental theme, especially with the soundtrack, also helped get the game to the hands of Japanese players (it was even featured on Japanese outlet 4Gamer.net).

Anyway, we hope to get the game done as soon as possible. Take care, and have a good day.

Oriental journey for a mythical object