The Steam page for this game is now up!

We are proud to announce that the Steam page for Chuhou Joutai 2: Paraided! is now officially up! I thought I would've gotten the Steam store page up and ready by last week, but then we had a few technical failures and bad luck that delayed it, but we got them resolved. Anyway, you can now get the demo for the first game on Steam. If you want to stick around and listen to all those technical failures that plagued us, you are welcome to read on. 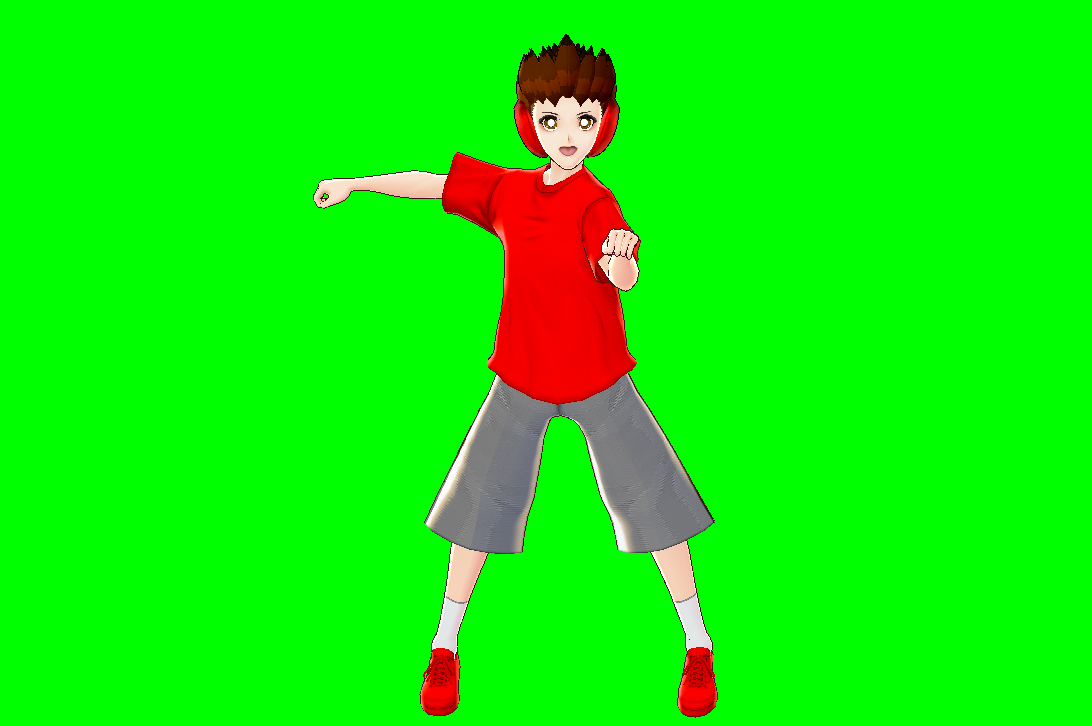 When the game finally completed development, as denoted by the image above, we reserved the store page on Steam with an ID of 1634290. I had just gotten all of the achievements programmed into the game and compiled the final product. I uploaded the game onto Steam through Steamworks and not Steampipe, which makes uploading games more tricky. We chose Steam for our major releases because that's how we knew we would reach most of our audience.

We uploaded the initial build and got all of the images uploaded for display on the Store page, as well as the trailer, and once we sent it to Valve for review, we were met with a few issues.

This was the first of the two issues that we ran into during review. Although the entire sprite of the game's logo could fit into the small capsule image, we were met with trouble. Valve told us the small capsule logo was not legible, even at the smallest size. This led to us having to slightly modify the logo so that the text could be legible. It was awful as we had to double the size of the logo and edit it so the whole name appears. That actually worked, and we had no trouble when we were preparing the small capsule logo for the first game. It's not clear why, but it is possible that Valve changed the rules for small capsule images.

This was the second of the two issues that we ran into. Unfortunately, this has happened before when we were trying to get the demo for Chuhou Joutai 1 onto Steam, and we actually forgot to set the launch method. But for Chuhou Joutai 2, we were met with two issues.

The first was a game-breaking bug that went unnoticed by us. When the build was being reviewed for quality assurance, we hear back from Valve one day saying the game won't start due to a crash upon startup. We learned that the achievements feature, which was the last feature added during development, was the culprit. We fixed the bug, recompiled the game, uploaded it into Steamworks, and sent it in review again.

The second issue was for quality assurance, and since the game had controller support, Valve wanted us to make sure the second player could have the ability to pause the game. Of course, this feature was implemented when the Drillimation studio was being renovated with new carpet being installed. I added that feature in under a day and resubmitted it to Valve for review. Both checks turned out green and the game was ready for launch!

This game was developed entirely on my custom gaming workstation, which I built last year. This was to ensure I had all the power I could to develop the Story of Eastern Wonderland NES Demake and eventually this game. Chuhou Joutai 1's development was particularly harsh because it used a modified Dell G7 gaming laptop to enter code. It only had 8 GB of RAM, and it caused frequent lag during intense scenes of danmaku. For the second Chuhou Joutai game on my new workstation, I rarely had a problem.

Phooey. What a curse that was to fix both those issues. Things you think would be simple aren't always simple. I hope you look forward to the release of Chuhou Joutai 2: Paraided! on Steam and I hope you're enjoying your summer (or winter if you live in the Southern Hemisphere).

Oriental journey for a mythical object